Dementia in itself is not actually the name of a disease but it is the term used for multiple symptoms that occur with old age and can be later linked to Alzheimer’s disease. Dementia in itself cannot be harmful but if neglected, the weakness in the person that suffers from dementia can cause them to get another illness even a small one and due to a frail immune system it can cause death. This is why Dementia patients need extreme care and need to be checked up on constantly because it is just as possible for them to accidentally hurt themselves as it is for the disease to hurt them, this is why it is important to get good care for dementia. We at Verrolyne Services provide you with Dementia Home care, which entitles scheduled visits and household chores, as well as checking up on the patient, taking notes and taking care of them. This is important because of course there are dementia care homes but those can in the beginning cause confusion for the patients and cause them to become even more delirious.

There are seven stages of Dementia and Care needs to be provided according to them.

This is why it is important to get care as soon as possible, especially companionship as it can slow down the process of dementia by engagement with others as well as communication. Dementia is often seen to process faster in those who have no companions or engagement with others. Verrolyne services provides companionship in the Dementia Home care, not to mention it is important to get Dementia home care in case the patient may just themselves or become vulnerable to disease or become hurt by illness or virus. Dementia is one of those problems that is often linked to Alzheimer’s so it’s important to get the right care for the disease as well as daily check-ups that are included in the home care for dementia do wonder to keep up with the disease and how it’s progressing. 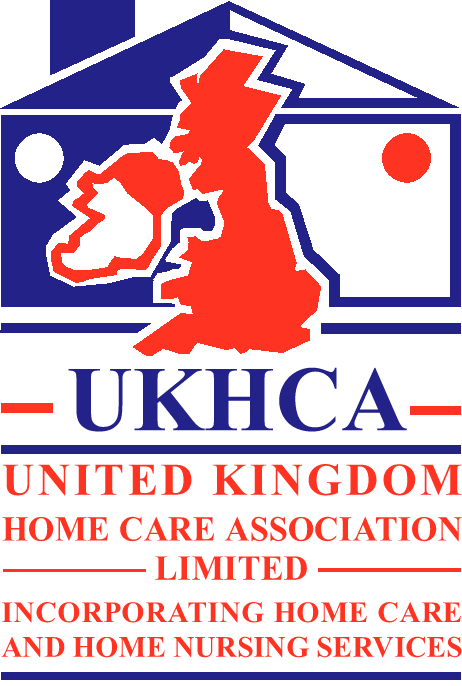 Verrolyne Services specialises in providing home care for people in their own homes, supporting to maintain or regain their independence. 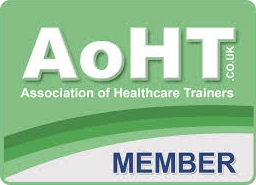